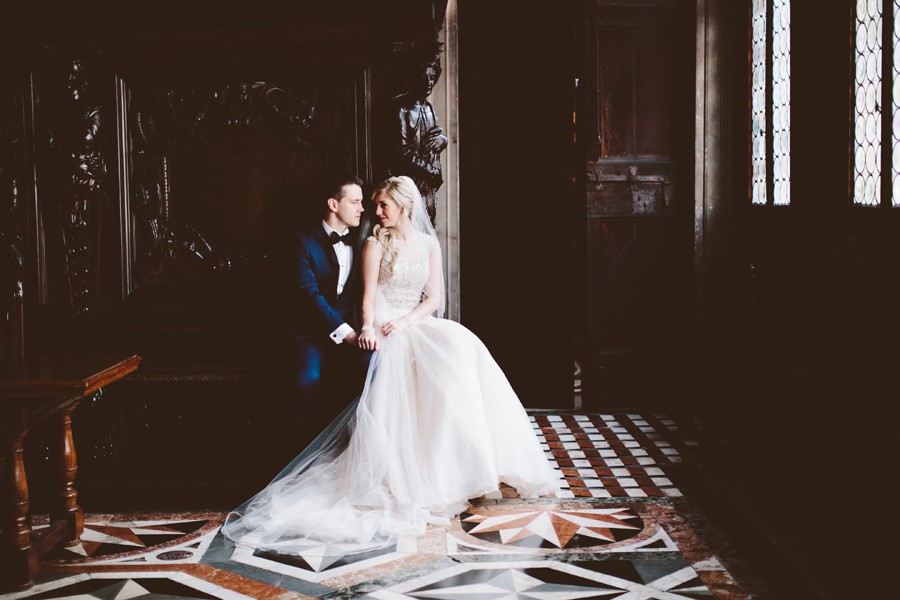 Venice is so unlike anything I’ve ever seen. The canals, the green waters, everything. Everything is magic.

My biggest desire for anyone going through the wedding process is that they will be true t that gut feeling—the one that tells you what is most important to you two. For Lindsey and Stephen, it was a private ceremony Venice.

Being invited along for this ride was a dream. come. freaking. true.

If you would have told me five years ago (or four or two or one) that I’d be shooting a wedding in Venice, Italy I would have passed the heck out. To have a couple who trusts me with their wedding is always an honor. It’s never something I take lightly. But to have a couple who trusts me enough to fly in the morning of their wedding (pure insanity) and wander around the sleepy corridors of Venice with them as they promise their lives to each other in the most beautiful scuola, that is another thing entirely. I could float! I could fly! I could jump around and squeal the entire time we’re together! And that’s exactly what I did. (The jumping, not the flying.)

To have not only the coolest career/life experience (so far!) with these two, but to also be able to call them my new friends—that is something I will treasure forever. Forever ever.

Press play and wander Venice with us. Okay? Okay.

I just went through these photos again and DAMN. you’re so freaking good. man. man man.

Absolutely stunning! Your point of view is amazing! Beautiful work!

I can’t even pick my jaw up off the floor right now. No one could have shot these better than you. No one.

These pictures are absolutely stunning!

These are all so perfect in every single way! So happy you had the opportunity to photograph in such a magical place! 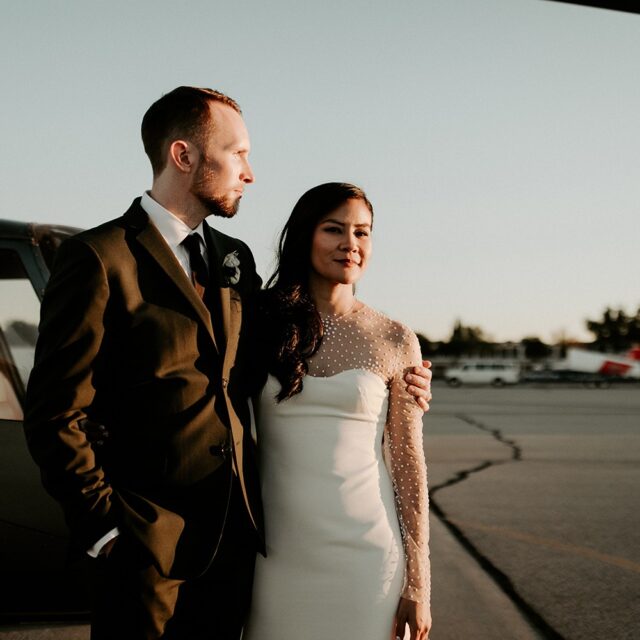 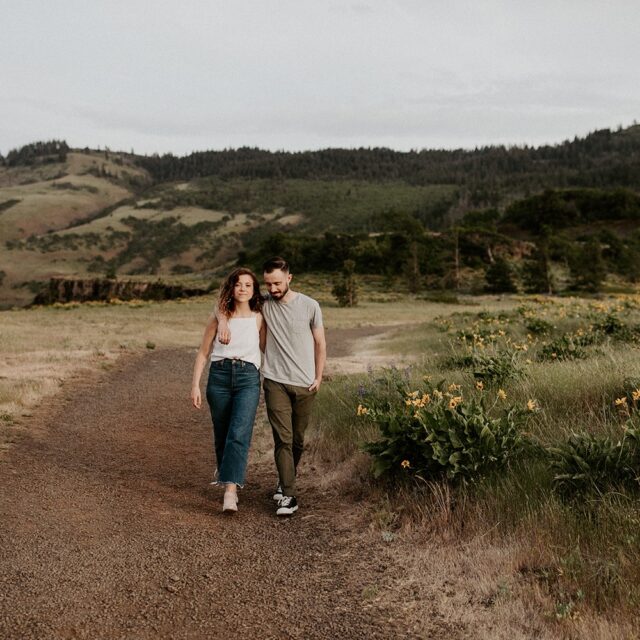 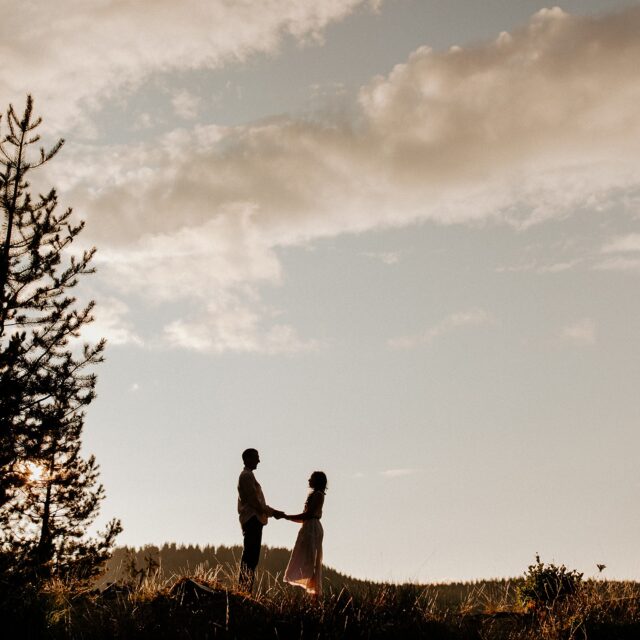 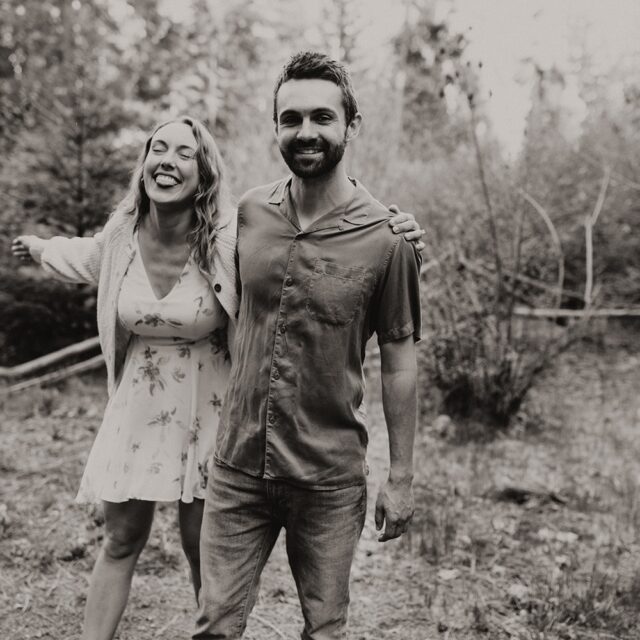 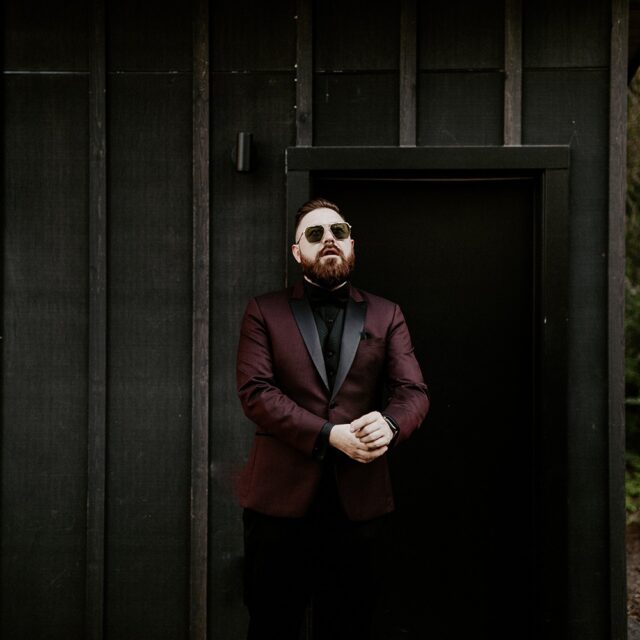 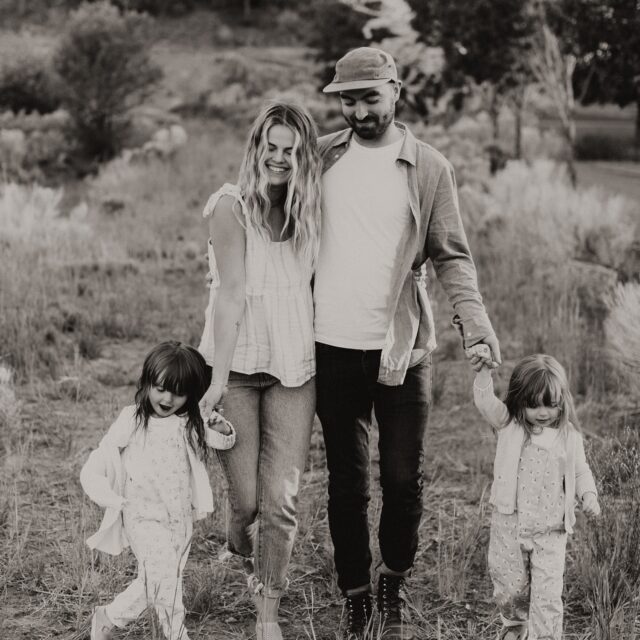 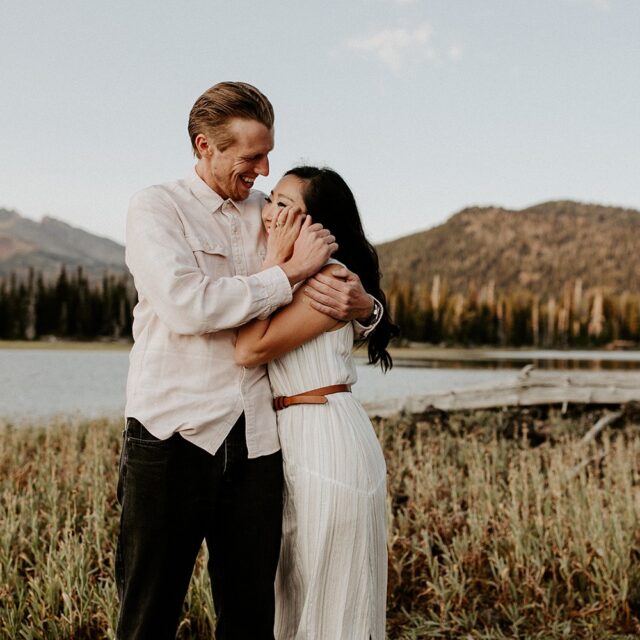